Zacharias is an economist, political scientist and journalist. He began his career in the media industry in 2007, working as a freelance reporter and Athens, Greece correspondent for various media outlets (radio, online & print media). He specializes in political, economic & maritime affairs. He has also worked on public affairs, banking, EU affairs and a wide range of other issues. Zacharias has lived in London and Nicosia and is now based in Athens. As a hobby he plays football. He speaks Greek and English. 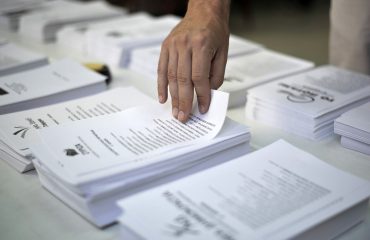 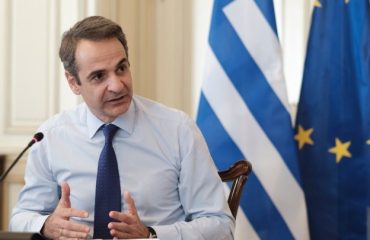 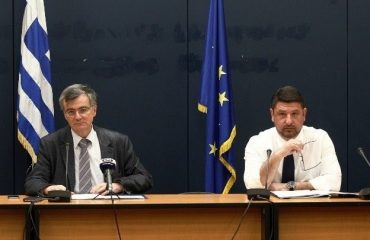 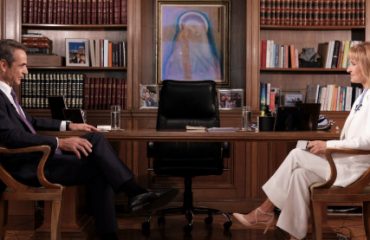 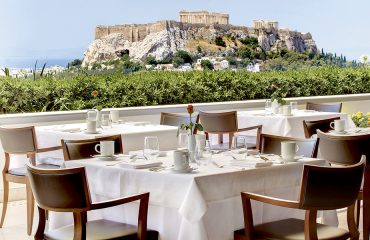 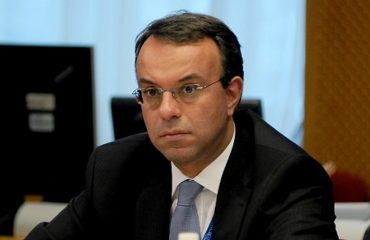 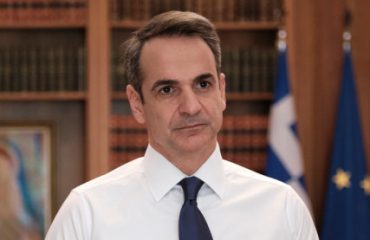 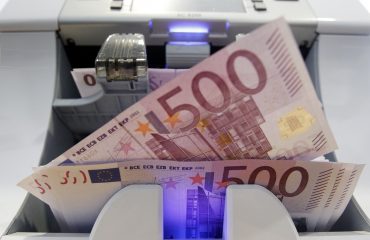 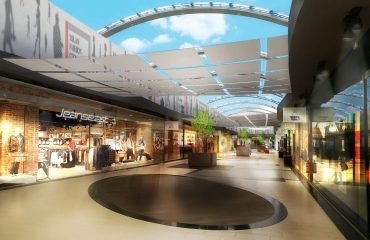 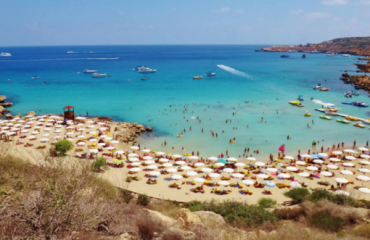 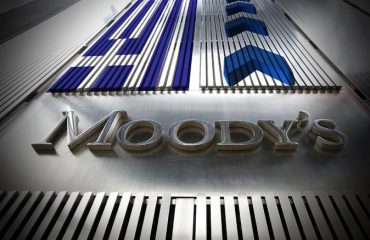 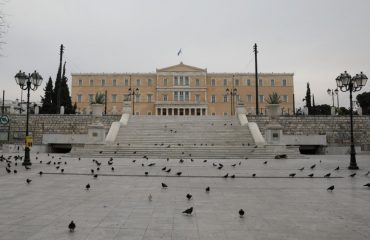 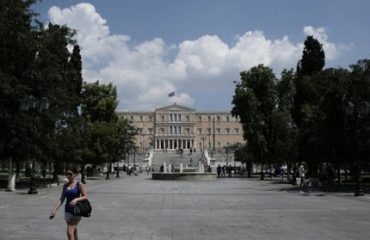 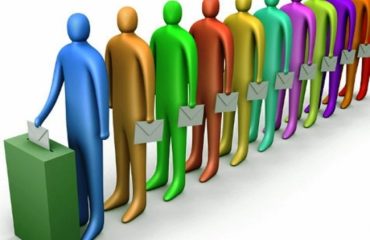 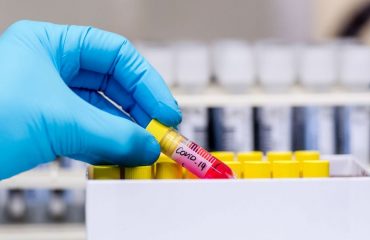 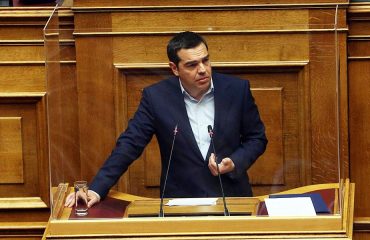 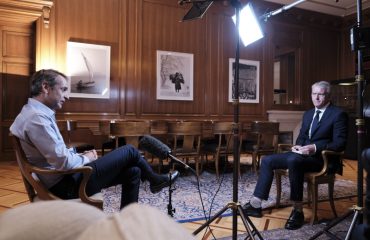 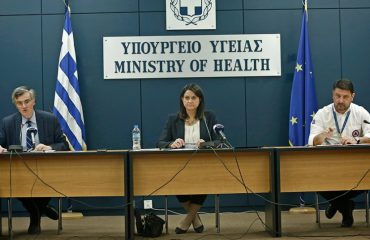 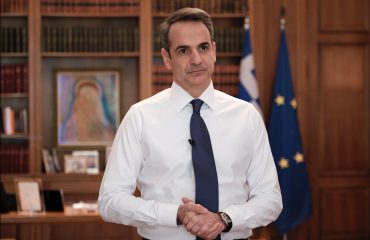 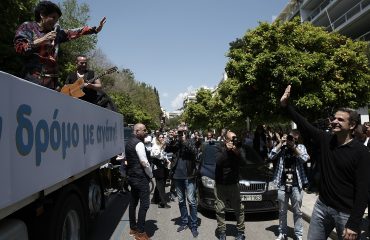 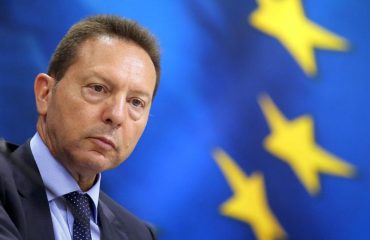 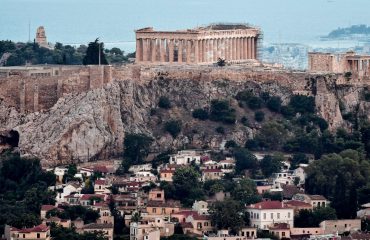 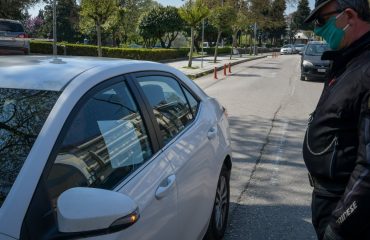 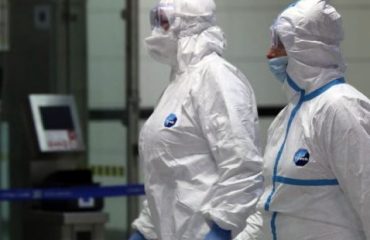