Spiros Rapanakis was born in 1989. He lives in Piraeus and is a political-civil government journalist and columnist in the newspaper "Avgi" and on the radio station "Sto Kokkino 105.5". He studied at the Department of Political Science at the University of Crete. Initially, he has worked as a shipping editor. He has also been covering the refugee crisis since 2014, during which time he has participated in missions to the Greek islands in 2014 and 2015. For a time he has been the editor of the youth magazine "Sputnik". He participates as a political commentator in a number of news broadcasts, on ERT (Greek Public Television), SKAI, Action 24, Kontra Channel and New Channel. 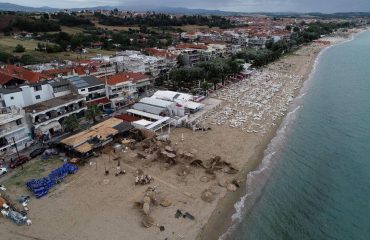 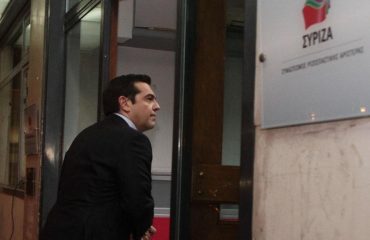 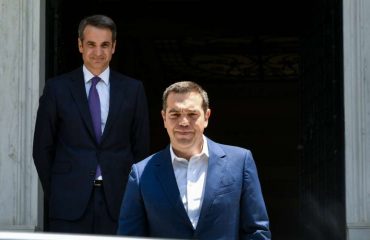 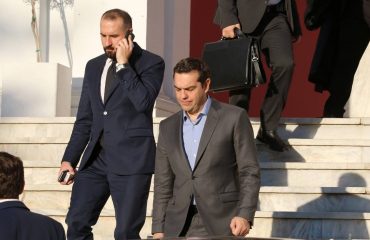 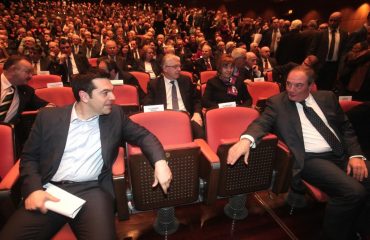 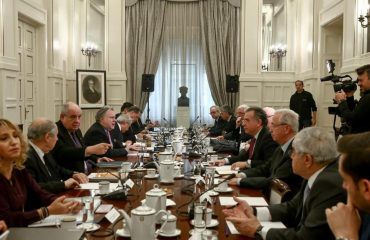 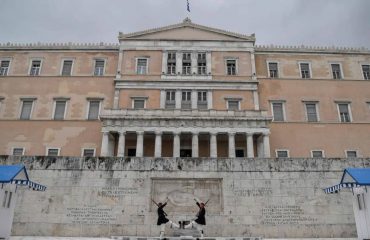 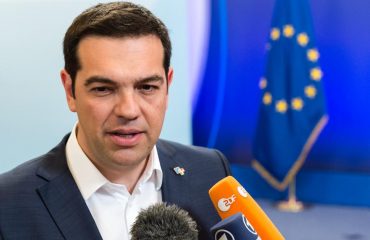 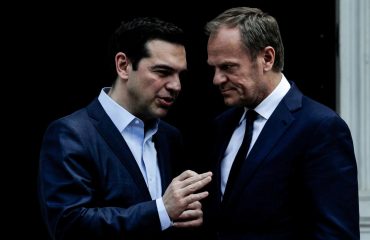 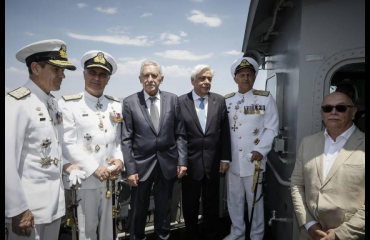 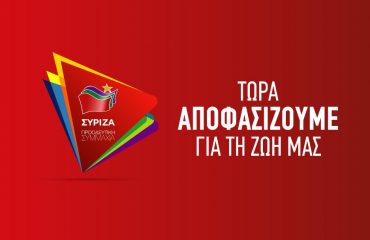 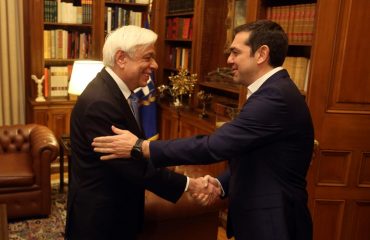 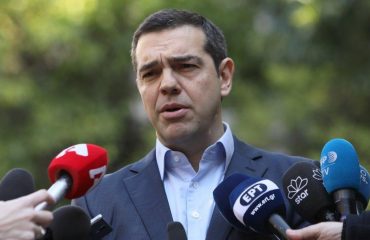 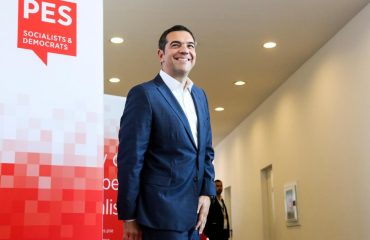 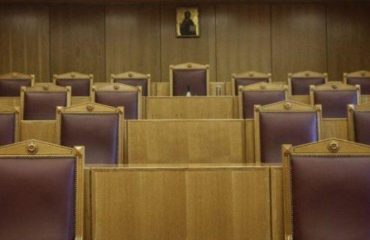 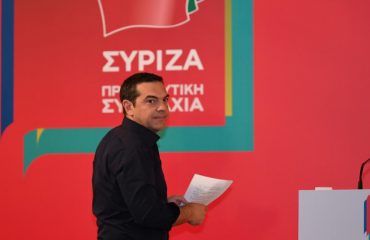 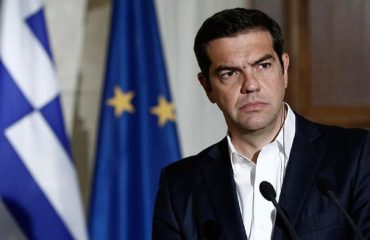 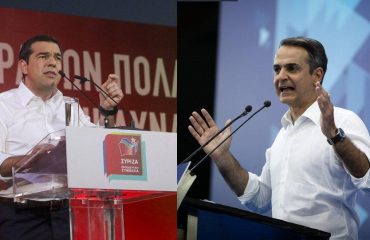 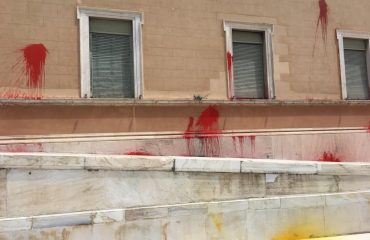 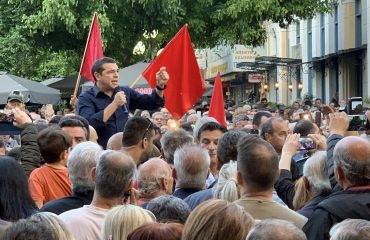 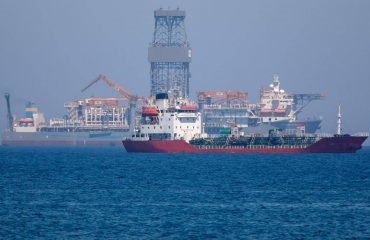 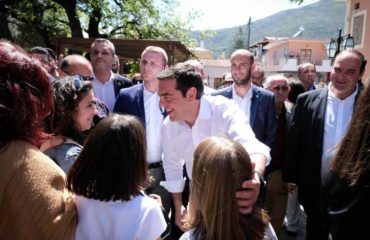 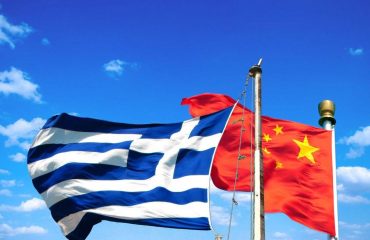 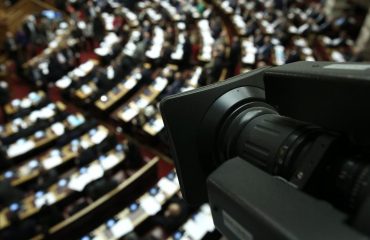 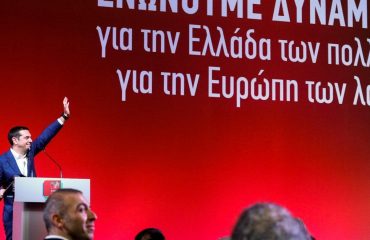 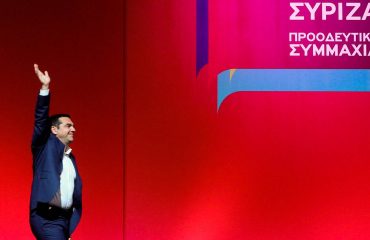 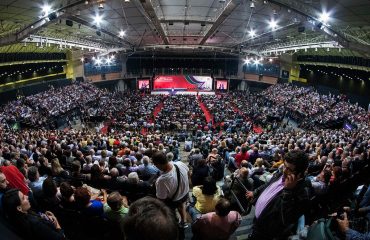 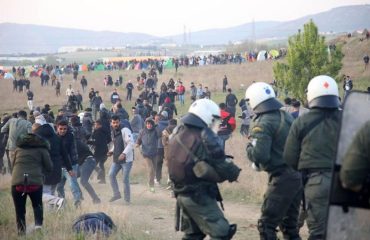 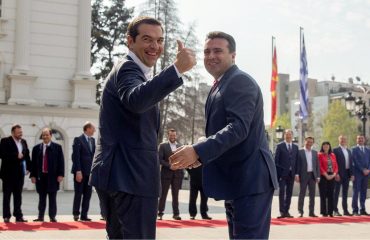 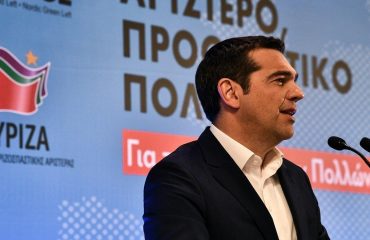