Spiros is a journalist, member of the National Union of Journalists (NUJ) of Great Britain and International Federation of Journalists (IFJ). He began his journalism career on the radio in 1988, before moving to print in 1993 and then television in 2008. In 2013 he created the Independent Balkan News Agency and in 2017 the daily newspaper Albanian Free Press. He has commented and given interviews to several international media such as the Russia Today, Al Jazeera, TRT, CCTV and Iran TV. He has worked both in the UK and Greece. He has travelled to and covered historical moments in over 40 countries and has interviewed dozens of political and religious leaders both in Greece and abroad. He speaks Greek, English, Bulgarian, Russian and Serbo-Croatian. 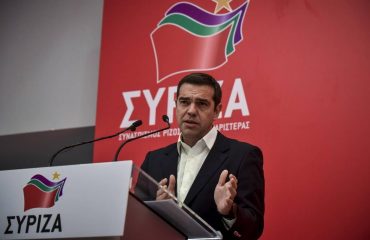 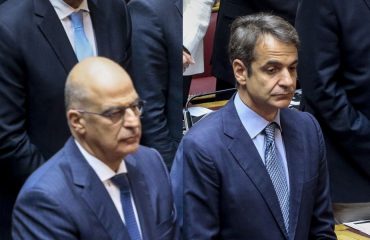 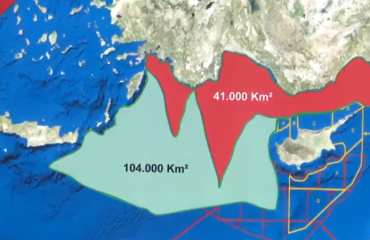 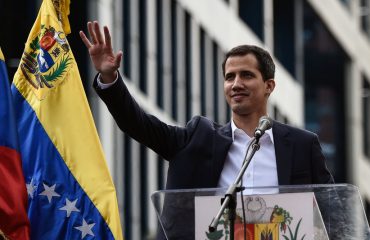 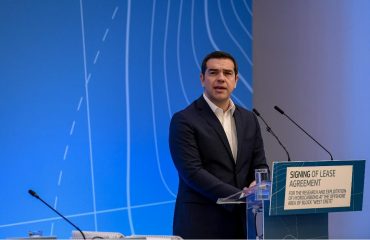 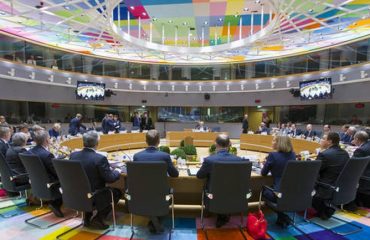 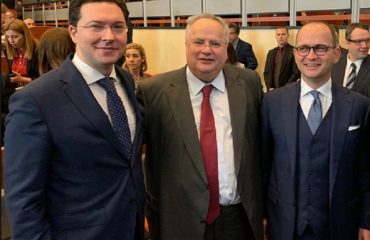 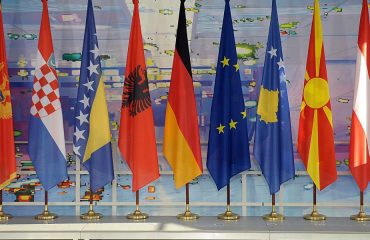 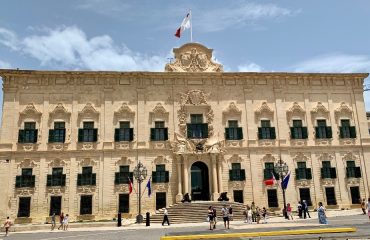 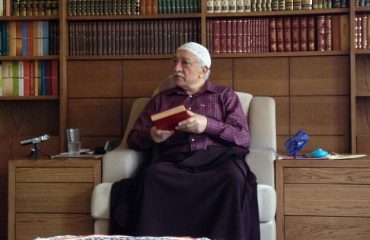 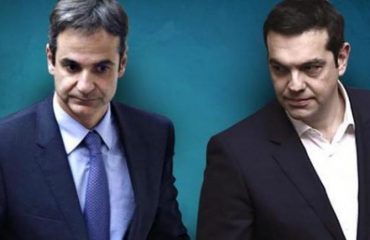 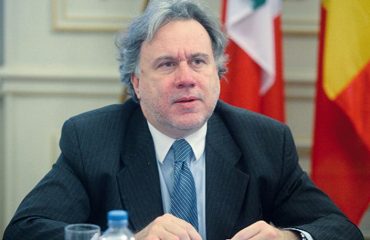 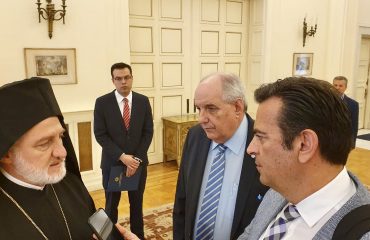 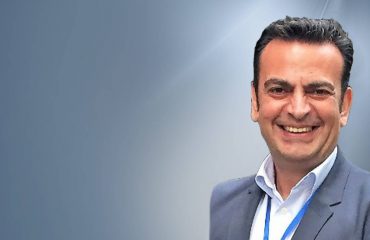 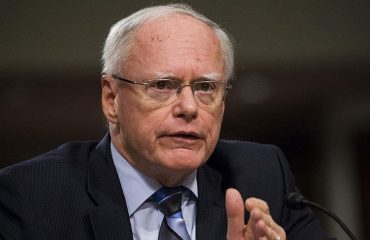 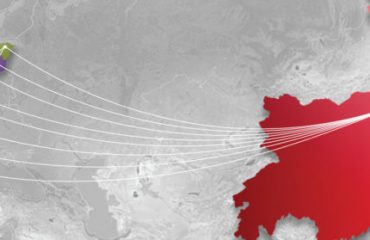 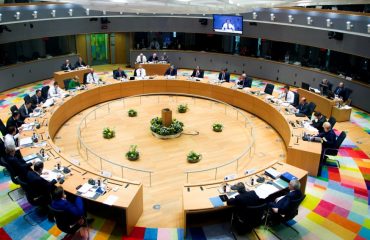 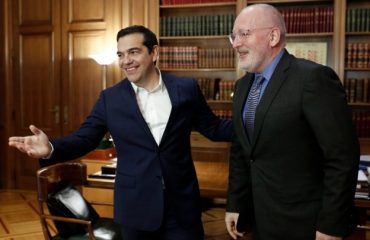 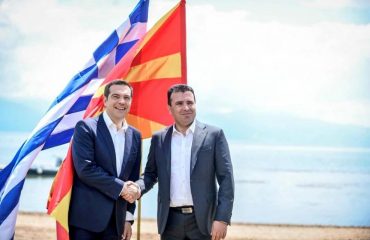 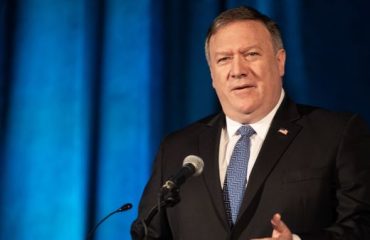 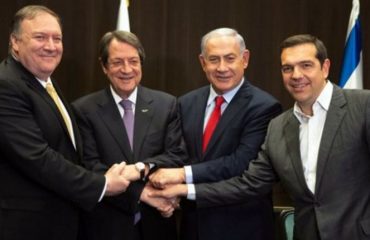 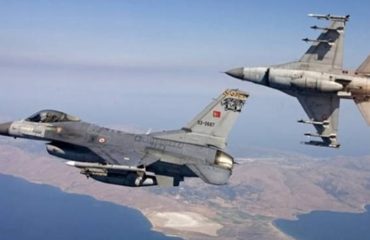 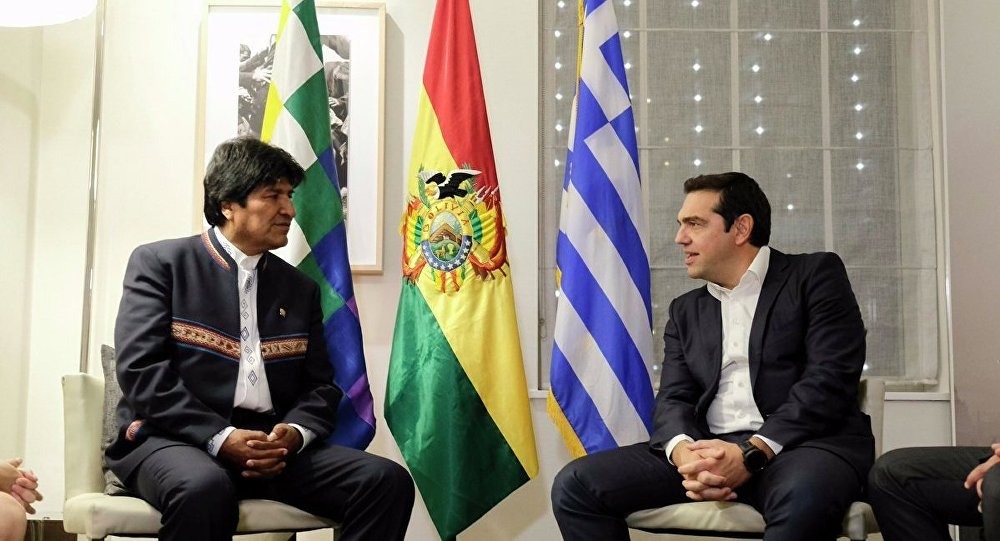 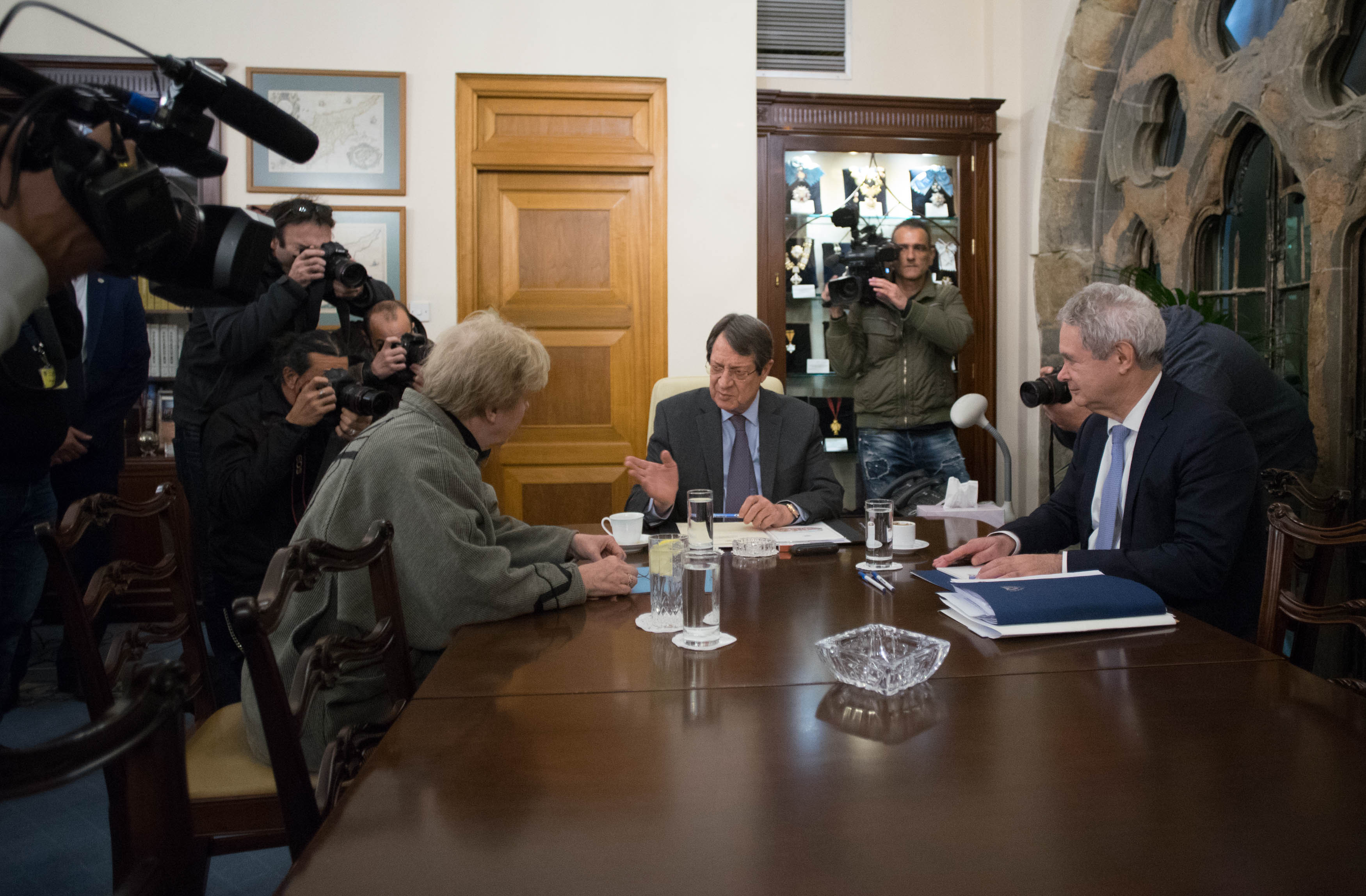 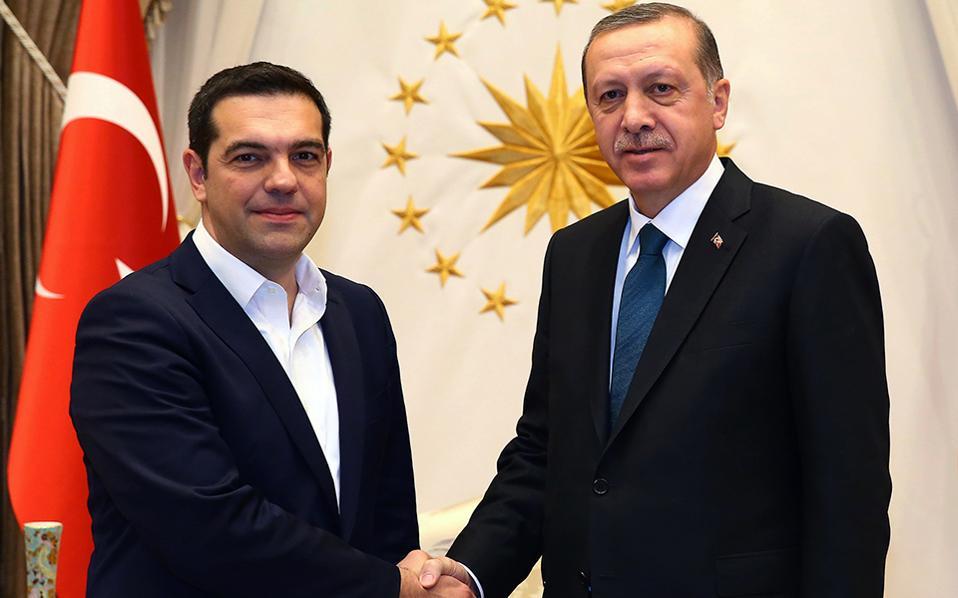 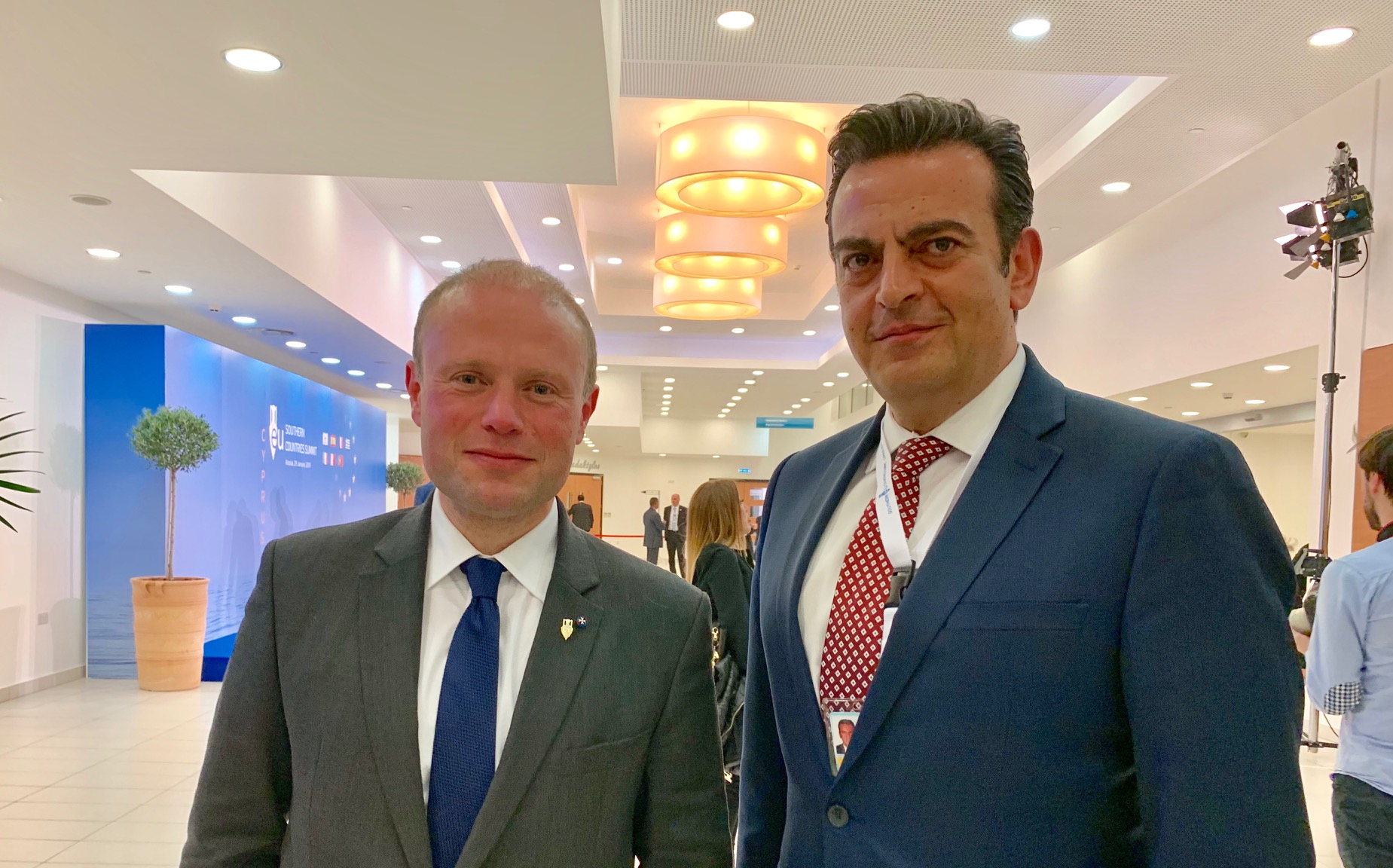 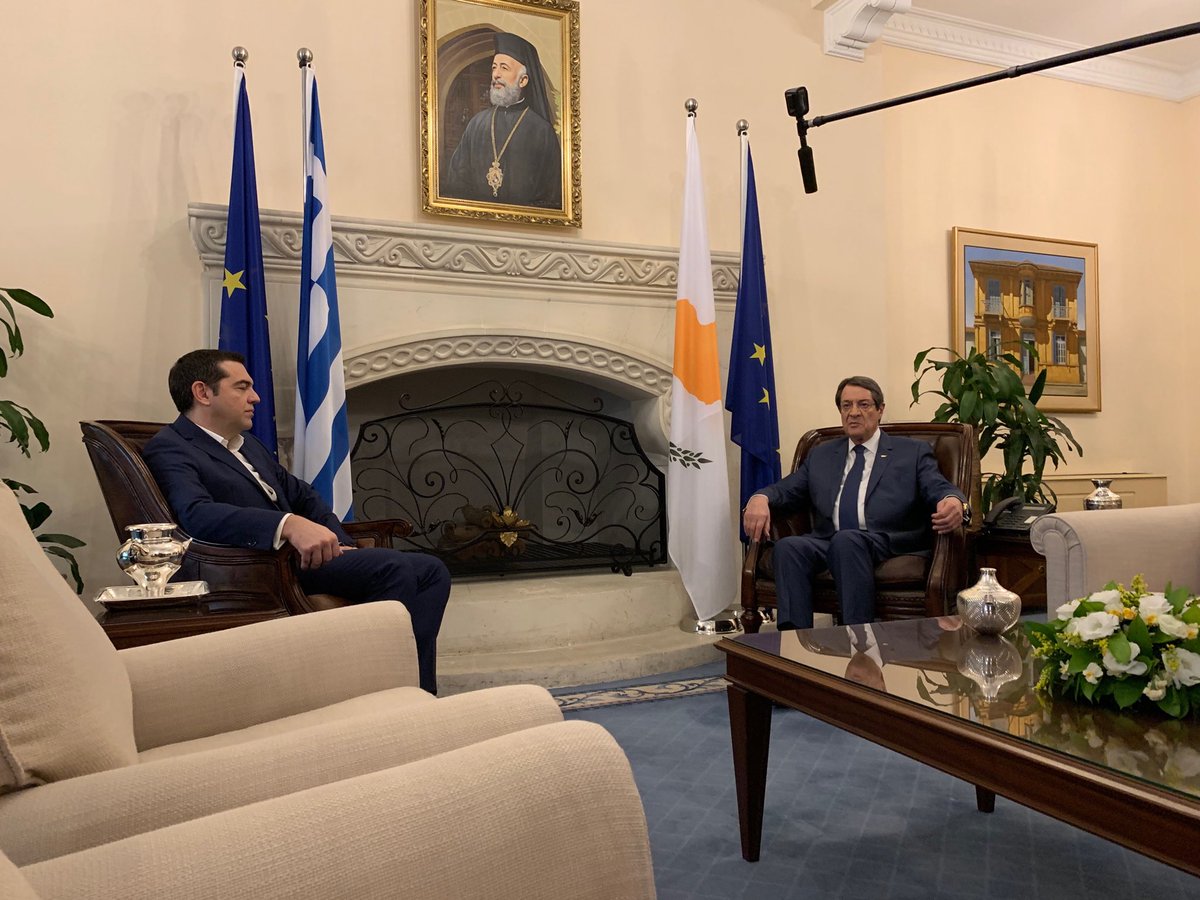